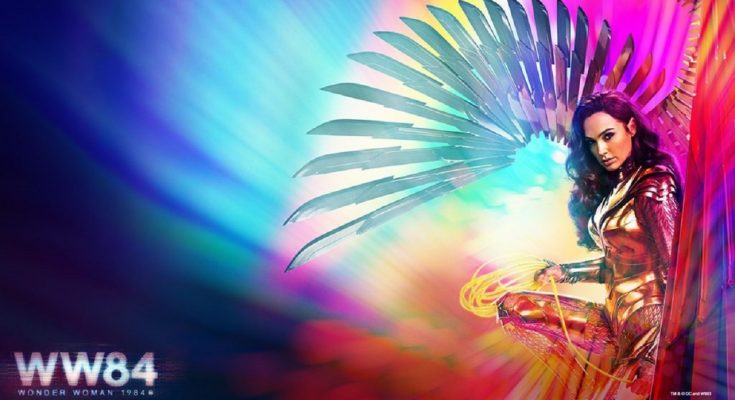 The plot surrounds a time where Diana Prince lives quietly among the common people. She maintains a low profile living a solitary life among as a curator of ancient artifacts and getting her job done as the God-killer in the time of nuisance. Soon she faces her museum’s nerdy friend as Cheetah, possessing superhuman strength and agility.

The 9th installment in DCEU is something that can help us escape the negativity of this year altogether. Patty Jenkins’ directed, sequel of the Wonder Woman (2017) is colorful, action- packed with a good peace message. For 151 minutes it accomplishes what we expect from a Hollywood superhero treat. It erases your worries as long as it’s running which is a much needed break from this  year. It has very easily became The ”Best US Opening Weekend Box Office” since Corona Pandemic.

Gal Gadot was charming in her role undoubtedly. She was sweet, strong and beautiful all at the same time. Kristen Wiig’s Cheetah has been confidently played followed by the charismatic performance of Pedro Pascal as Maxwell Lord. It was really great to see the sweet chemistry between Steve Trevor and Prince Diana again.

Wonder Woman 1984 is all filled with 80’s color pop environment; a time of excess driven by the pursuit of people who wants to have it all. Although they could have worked little more on Prince Diana’s story and her stand for being a superhero but hey, you can’t complain. There were many applaudable action scenes which people could have enjoyed more, had they not have to sit in somewhat unfilled 200 seater auditorium.
Anyway this movie is a must watch to end 2020 in a fun way. This movie has everything that we need to end this year, starting from action, light-hearted comedy to emotional moments, so its better to equip yourself with tissues. Although some parts felt very silly even in a superhero-world and that this movie could’ve been better if it was less than 2 and half hour but these are well compensated by emotional act of Gal Gadot & a strong message. 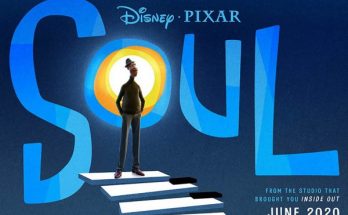 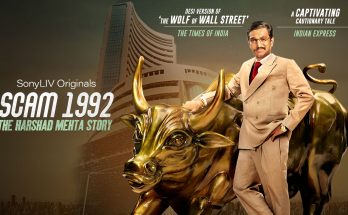 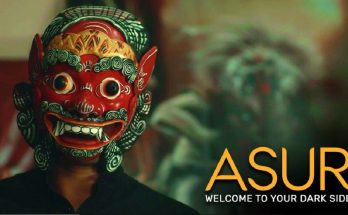